3 Exciting Comic Slots for the Comic Geek in You 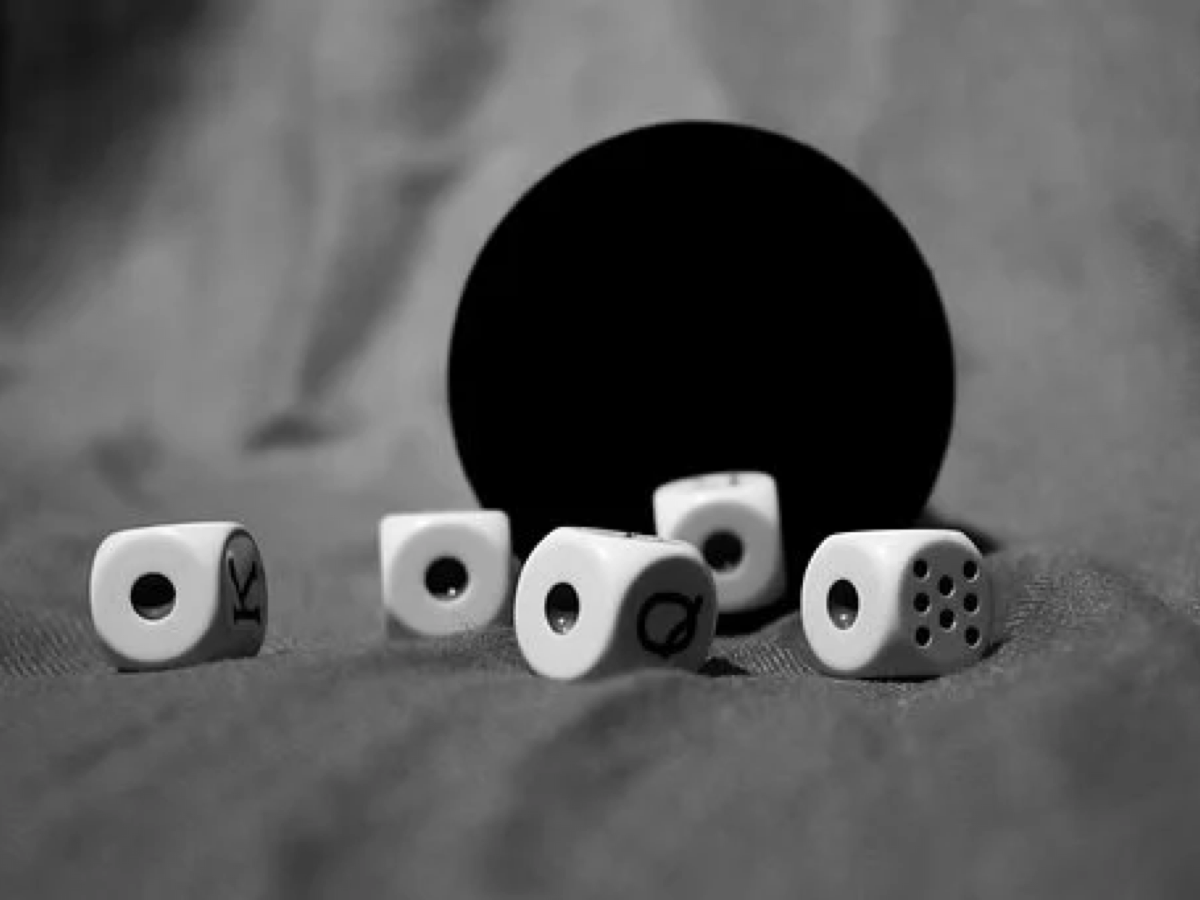 There's a comic geek in all of us, especially since we all love superheroes. Most of the well-loved comic books out there feature a variety of crime-fighting superheroes, with some of the popular ones even making their way to television and also the silver screen.

However, if you're the type who prefers comic characters than those featured in movies, you'll surely appreciate some of the best comics slots released in 2020. Listed below are some of the online slot titles that every comic geek will enjoy.

We start our list with one of the most beloved superheroes of all time – Superman. There are indeed several online slots inspired by the Man of Steel, and this game, in particular, features the 1979 version of the superhero, portrayed by Christopher Reeves.

This virtual slot game features 100 paylines and five reels. It has many bonus features that will keep your eyes glued to the screen. You can win various cash prizes by unlocking different crystals. At the same time, you can also try your luck at winning big with the game’s progressive jackpots. If you’re looking for a trip down memory lane, you’ll appreciate the game’s excellent theme, amazing features, and retro style.

If you're looking for an online slot game jampacked with superheroes and villains, then the Justice League Comic slots might be something you'd enjoy. Primarily based on the movie version, you'll see characters like Aquaman, Wonder Woman, Batman, and Superman. You’ll also find their villainous counterparts like Cheetah and the Joker.

The game features 25 paylines and five reels, as well as a variety of unique elements. You'll certainly enjoy playing this slot game with increasing multipliers, coin re-spins, and progressive jackpots. If you're a fan of the Justice League, you'll surely want to play this game repeatedly.

This online comics slot is one of the most popular games at the moment. Created by Ash Gaming, most players enjoy this slot game for its depiction of the 2016 DC movie. Here, you'll see the band of supervillains as the featured symbols – Harley Quinn, El Diablo, The Joker, Katana, and Dead Shot.

The Suicide Squad slot game features five reels and 50 paylines. It also has a high RTP rate. With that said, players can expect an exciting and rewarding gaming experience. There's also a DC Super Heroes Jackpot that anyone can have a crack at winning.

Final Word on the 3 Must-Try Comic Slots This 2020

Slot machine history proves that comic-book-inspired games are well-appreciated by the market. Hugely popular titles mostly come from Marvel Comics. However, this list features DC Comics, also making waves in the industry. What’s great about these games is their rich and immersive graphics and animations that make the whole comic slots experience more action-packed and fun.